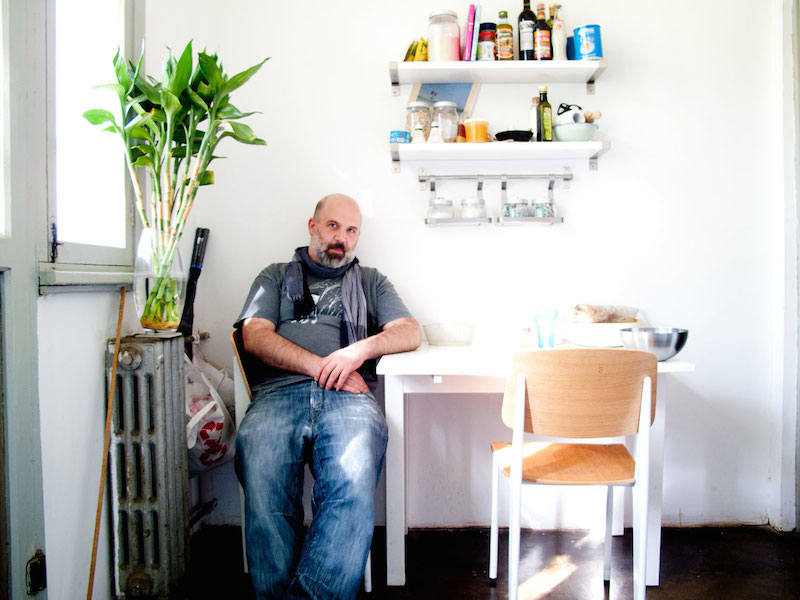 i want to do tech (and make money with it), not make money (by doing tech).
i also value the social impact of the things i do higher than monetary income.
i have studied film and photography, and have a deep understanding of digital imaging and image processing. both the artistic and the technical side of filmmaking has always fascinated me.
recently, i have been focussing on building scalable, API-based web applications. traditionally in Java, but with a growing interest in languages like GO. CineFMS is a combination of my interests (albeit a rather niche one).

Skjlls is a startup based in hamburg, germany that in the initial phase offers a salary comparison for freelancers and full-time employees based on self assessment of the user's skills (or skjlls)

CineFMS offers a variety of tools and consulting services to film festivals that want to improve their digital workflows. the biggest customer is the festival in berlin, but we're also working with other festivals across europe and north america.

A set of 24 testimonials for Intel Ultrabooks for Intel's chinese marketing site.

FairGarage / online quotes for car repairs from workshops near you

FairGarage offers car owners accurate and personalised quotes for car repairs in their region. Based on the vehicle data from the DAT (http://www.dat.de), FairGarage can calculate accurate prices for most car repairs.

i did the architecture and development of a system for crawling and batch processing of online ressources for opinion analysis.

Hobnox was a service geared towards creative professionals offering an online platform for editing audio and video and original reporting of musical events. The audio collaboration part is still being maintained as a separate service. The rest of the company unfortunately ran out of steam before it could get anywhere.

studied film and photography at the academy of media arts

i was a full-time, then freelance employee at Kabel New Media (later: Interone) Hamburg. i worked mostly on BMW and Nokia.

Work at the german edition of VH-1 (the TV station), then moved on to the online department. There, we create the first ever website for Milka, Kraft and the Expo2000 in Hannover

Initial burst of enthusiasm. With Kevin's Vectrex.. And internet access, twice as fast as the university of applied science around the corner.